In 2016 we got an invitation from Felicjan-Sedmak to participate in creation of visual effects for Polish blockbuster feature film „Planeta Singli“.

The oportunity was challenging, we had to enhance the environments of key shots in the film, merging it seamlessly with unaltered shots. Felicijan-Sedmak provided us with digital matte painting (DMP) of desired enhancements and we 3D tracked and projected the DMP on geometry and delivered final shots to our clients. 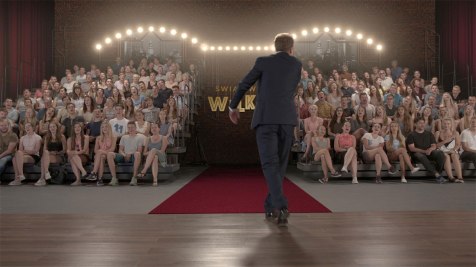 The project was interesting as it merged various VFX artists and companies from Slovenia, to complete the visuals needed. It was completed at very high standards, and contributed to the huge success of the film. The most important outcome of the project was the start of a broader collaboration between Laokoon and other VFX companies in Slovenia, and contributing to an establishment of a new VFX community capable of producing high-end motion picture visuals.